Established in 2001, Skiddle has grown exponentially and is now leading the ticketing industry.

I spoke to David Parkinson to find out how Skiddle are using a customer-first approach to shake up the way events are promoted and ticketed. 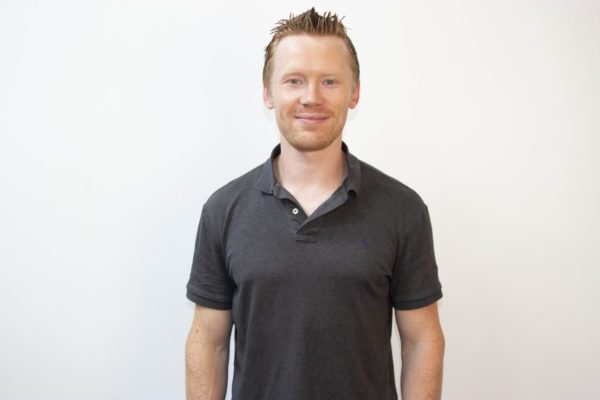 What is Skiddle?
Skiddle is the largest UK ‘what’s on’ guide. We’re the only ticketing agent that displays all events, though we mainly deal with gigs, clubs and festivals, and provide a ticketing platform that’s very anti-tout. We’re not driven by profit; we have a very customer first approach.

How did it all start?
In 2001, friends Ben Sebborn and Richard Dyer were studying at UCLAN in Preston. They had the idea of creating a website that included listings for every event happening in the area. They started off with festivals, and ever since then it’s grown. Skiddle first started selling tickets in 2006, and it’s been growing by 50% year on year since. Initially when Ben and Richard graduated, they went onto jobs- they weren’t running Skiddle to make a profit, but because they enjoyed it and felt like they were providing a service, but it’s turned into a business that they now run full time. It was something that people needed.

What’s your role?
My role is Head of Development, so I look after the website, the apps, and the architecture of these. I head a team of talented developers, who I direct on the tech side of things. I got involved after I was headhunted; I’ve now been at Skiddle for six years.

What makes you proud to be a part of Skiddle?
How far we’re advancing the ticketing technology, and our customer-first approach.

I read in the news lately that you refunded tickets for hundreds of festival goers. Could you tell me more?
This was a 3 day festival in Liverpool called Hope & Glory Festival that cancelled on the second day due to health and safety failures. We refunded each day ticket in full, and 50% of each weekend ticket purchased through our website.

What does it take to be a part of Skiddle?
We’re quite anti-corporate, so anyone who’s laid back yet ready to make things happen. We also have our values, which are simplicity, authenticity, challenging and of course, customer first, which we integrate into the way we work.

Favourite Skiddle event so far?
The Skiddle team Christmas parties of course! They’re not to be missed.

What’s next for Skiddle?
We’re currently re-building the promotion centre, where we receive the latest information on events and tickets from the ground up – that’s what our team in Manchester are currently working on. Everything is going to be next level; better, faster and easier to use.

Favourite thing about Headspace?
The culture and the staff. It’s just a great environment.

Thanks David for the low-down on Skiddle. If you’d like to find out more about Skiddle, check out the website.

If you’re interested in membership or office space at Headspace Group, you can visit our website or contact enquiries@headspacegroup.co.uk to speak to a member of our team.