Some of the world’s best-known businesses are shunning the traditional, leased office in favour of shared workspaces with short-term, flexible leasing models.

Since launching our first space in 2013, Headspace Group has been home to some of the best-known and fastest growing businesses in the tech, media and creative sectors. From the likes of Buzzfeed and Eventbrite, to General Assembly and Move Guides, these are well established, rapidly scaling businesses that have attracted notable investment. So why are they shunning traditional leases in favour of flexible workspaces? And what can other startups and scale-ups take from this trend?

Ambitious, thriving businesses have very specific needs in terms of property. Growth expectations are high and founders often cannot predict whether their business will employ 5 people or 200 people over the course of a year. This is largely at odds with how the commercial property sector traditionally approaches the leasing of office space, which is traditionally let on a 5-year lease for a specific demise with very stringent and onerous parameters. The square footage that they have at their disposal needs to be appropriate for the 5 years that the tenant is in the space, irrespective of the business` expansion or contraction. Fast growing businesses, on the other hand, require absolute flexibility, not only in the length of lease, but also in being able to move within the same building into larger spaces without the rigmarole of changing addresses and service providers.

Also at odds with the needs of thriving businesses is the fact that the traditional leasing model places the onus on tenants to fit out and redecorate space to a level that complements their business. Companies generally want a space that matches their brand and attracts the best talent i.e. energetic, inspiring and ambitious. In the context of a traditional lease, this means spending significant amounts of cash up front. For businesses at a crucial stage in their development, this type of discretionary spend is usually unwelcome to say the least!

Go to Ruwix.com to learn the solution of the Rubik`s Cube and other twisty puzzles like Pyraminx, Square-1 etc. 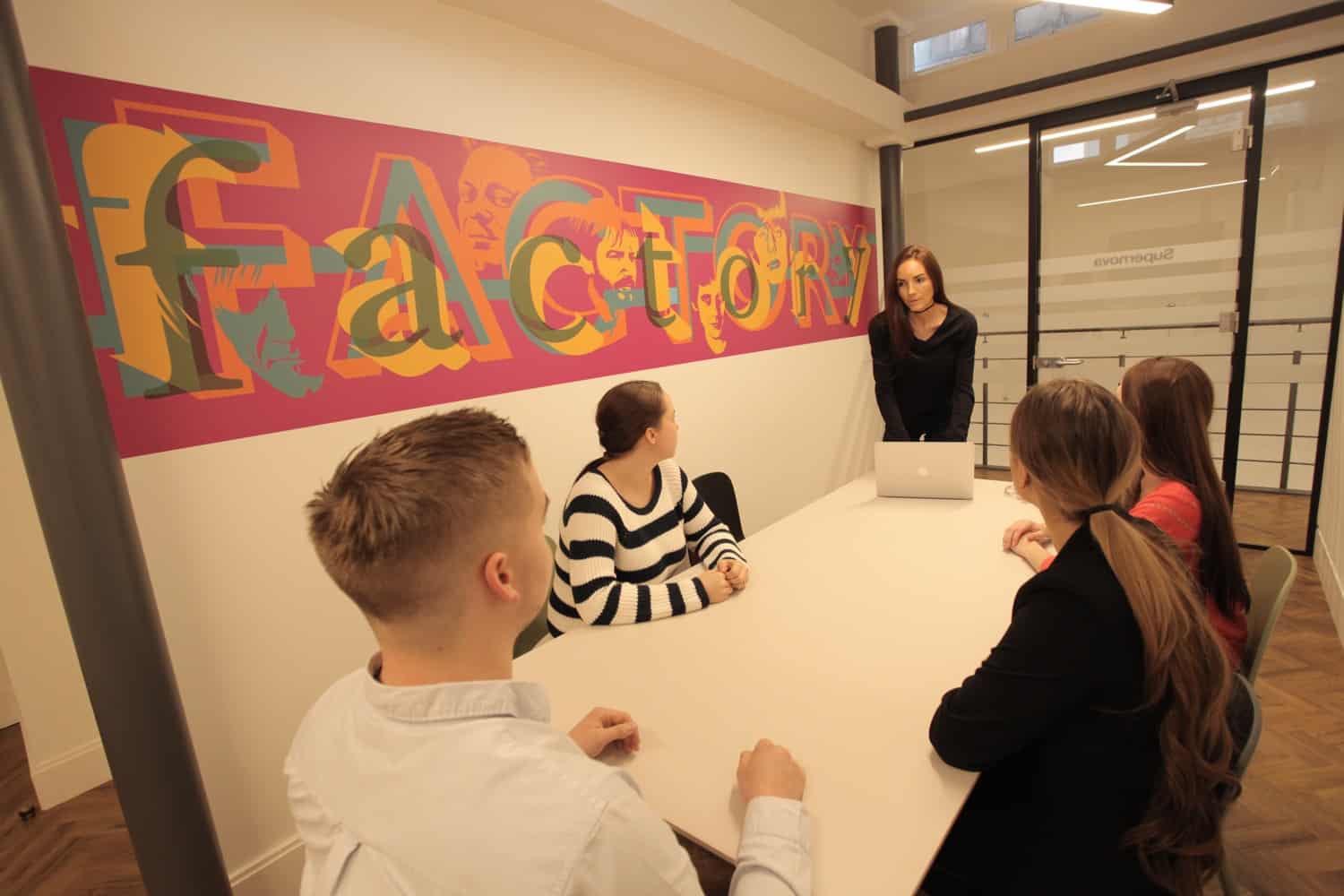 It`s not just about flexibility. For many businesses, the traditional office setup just won`t suffice. Thriving businesses require a working environment that is conducive to creativity, productivity and comfort, which means that inspiring architecture and interior design, having access to social events such as yoga and networking, or having the opportunity to interact with a tenant base that includes anyone from app designers to venture capitalists, are now much higher priorities when it comes to choosing the right space. Take a look at some of the flexible workspaces popping up across and its clear that aesthetic, environment, community and collaboration are central to their proposition. This concept is nothing new – from Marissa Mayer to Steve Jobs, the belief that collaboration encourages creativity has been a strong one in the some of the world`s most successful organisations – indeed, London`s Tech City thrives on this very concept. By shunning the traditional leasing model, startups and scale-ups can follow the lead of tech `giants` such as Google and Facebook, but without the huge capital outlay. 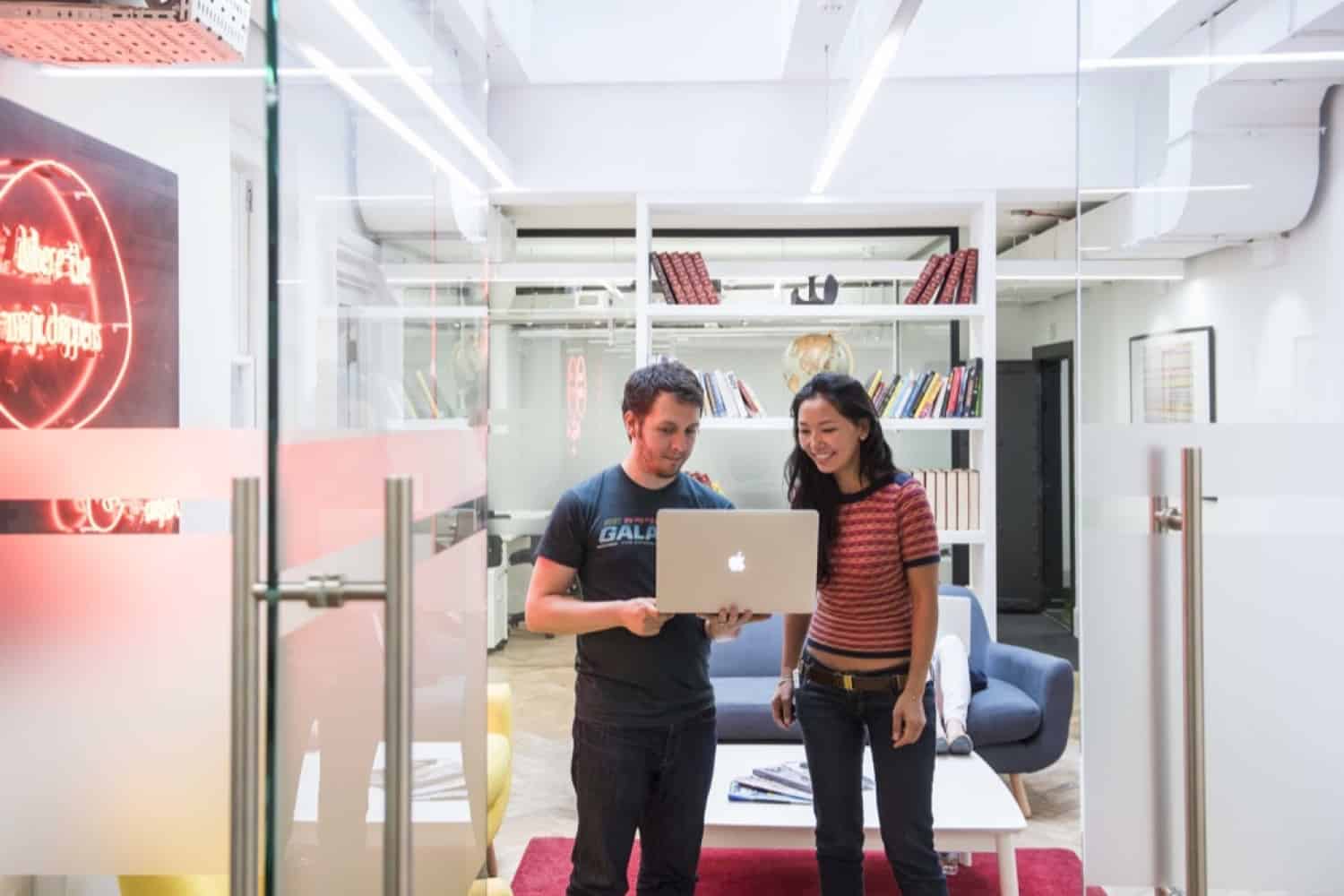 Businesses have an uncanny ability to shake up traditional industries in need of change and commercial property is no exception. Fast growing companies no longer need to play by the rules of the commercial property sector and for many this means shunning the traditional office lease. It should come as no surprise, then, that the UK`s flexible workspace market grew 11% over the past year and shows no signs of slowing. There`s been a revolution in the way that businesses use their workspace and, as usual, it`s startups that are leading the way. 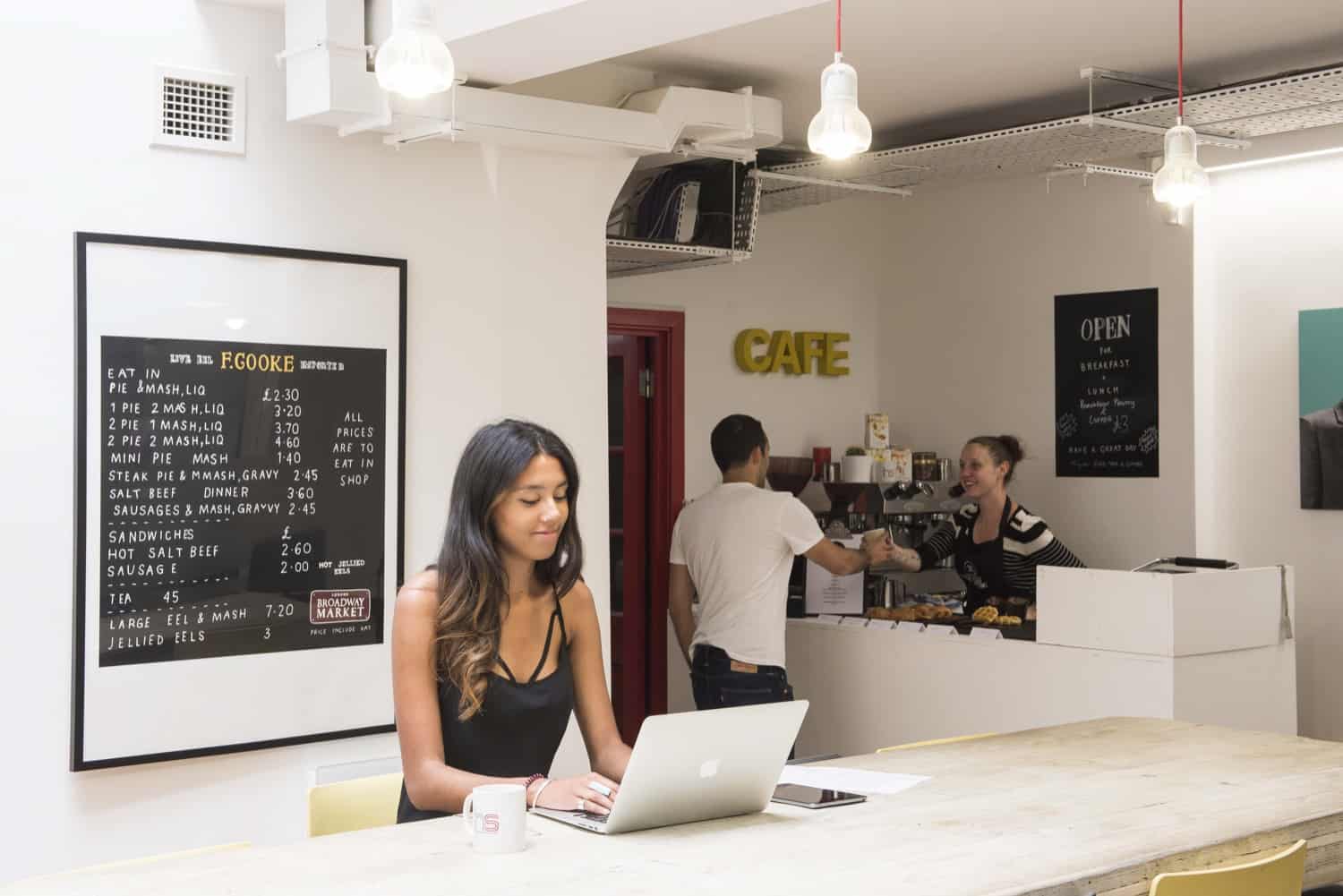