#talkingheads: How to Prepare your Business for Investment, Growth and Sale

Get to know Potential Investors, don`t Obsess over the Perfect Product and get Involved in Manchester`s Thriving Community Startups Advised 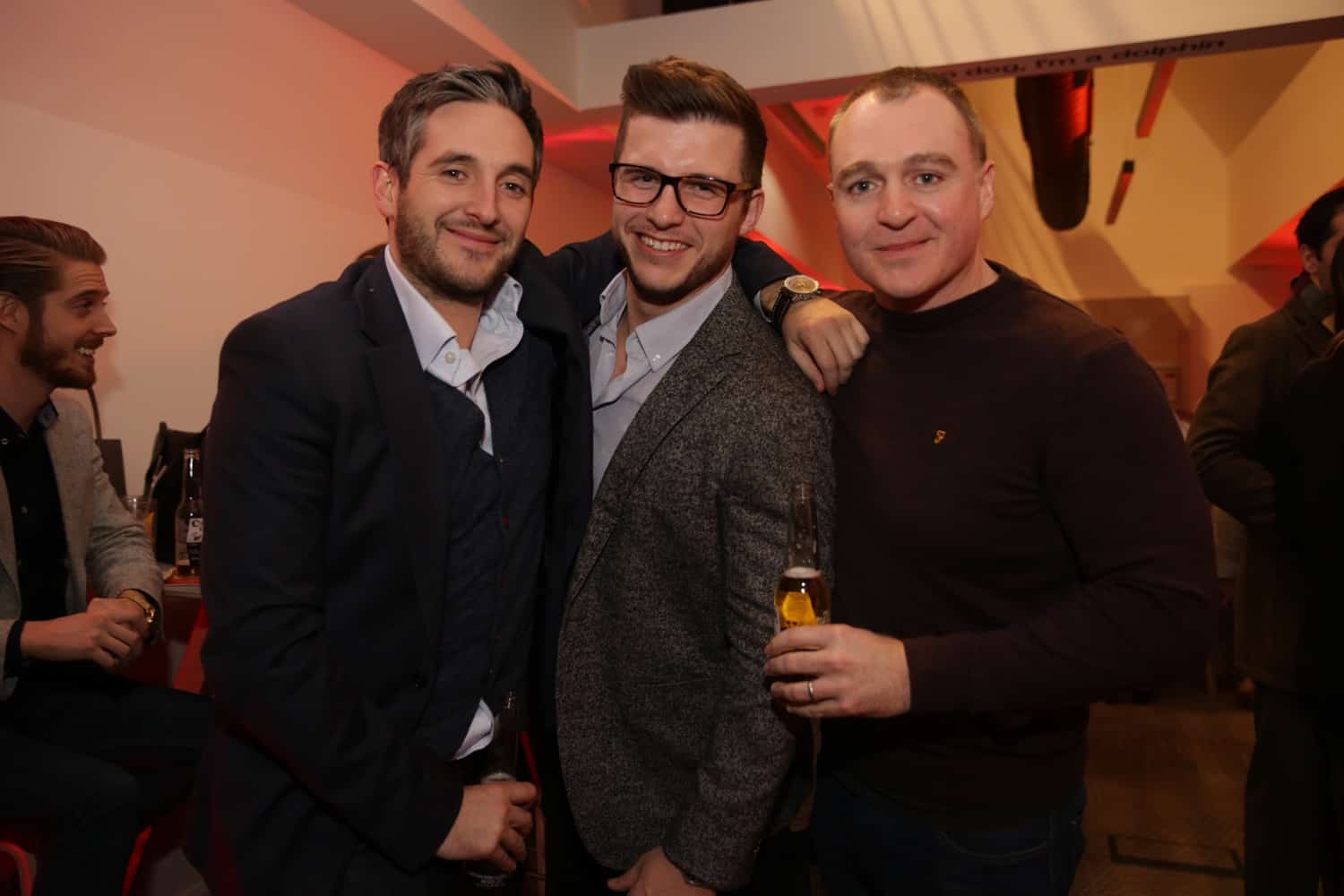 Speaking at Headspace Manchester’s first Talking Heads seminar – a series of events aimed at growing businesses in Manchester – local entrepreneurs Harrison Woods (Managing Director of YourParkingSpace.co.uk who secured funding on BBC’s Dragons Den), John Kershaw (Founder of M14 Industries who secured funding on BBC’s Dragon’s Den) and Alex Epstein (Founder of Concoction and former contestant on BBC’s The Apprentice) advised attendees on how to prepare their business for investment, growth and sale. From the importance of not obsessing over product perfection to the rapid growth of Manchester’s startup scene, the speakers shared a range of pragmatic advice based on their experience of starting businesses in and around Manchester. 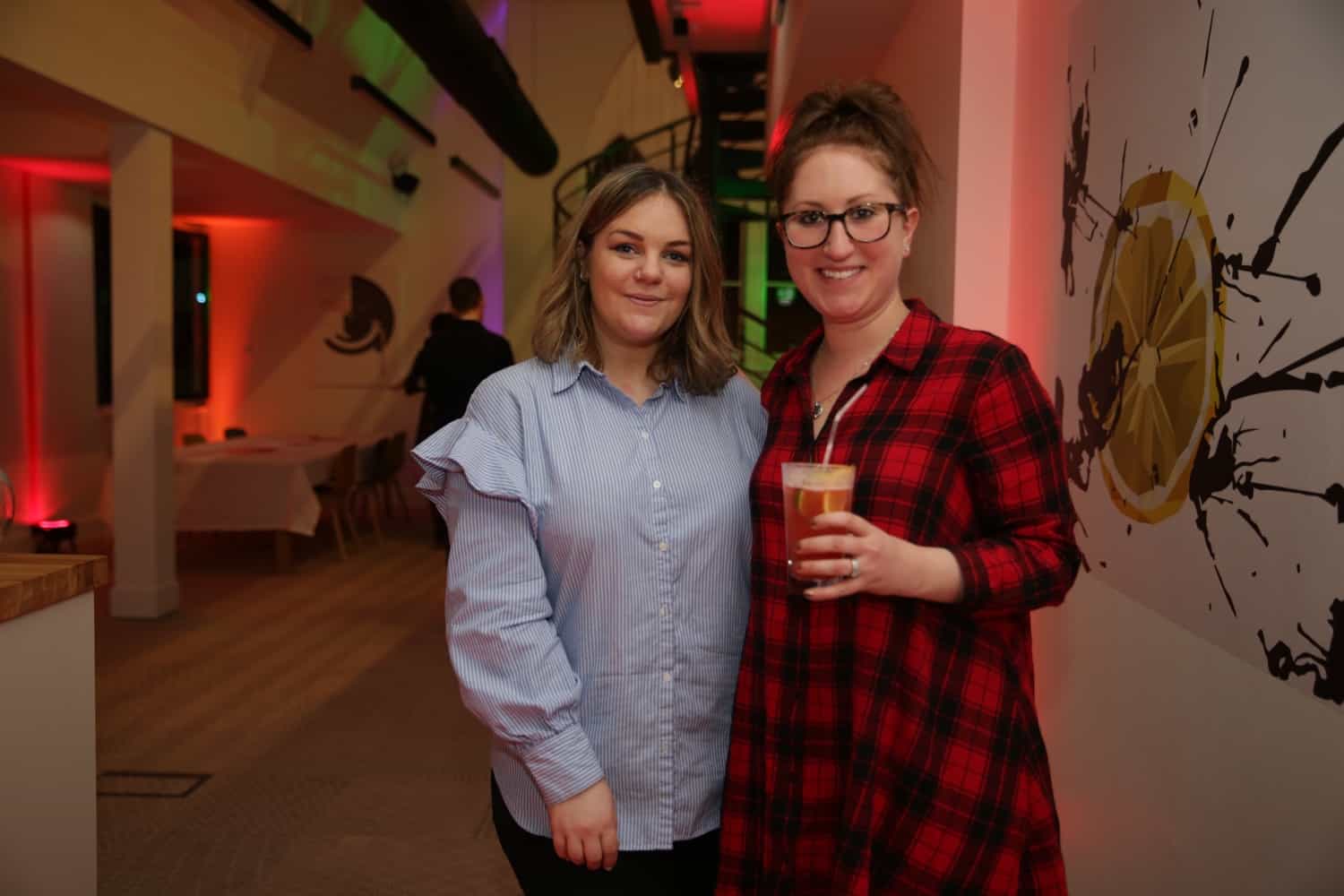 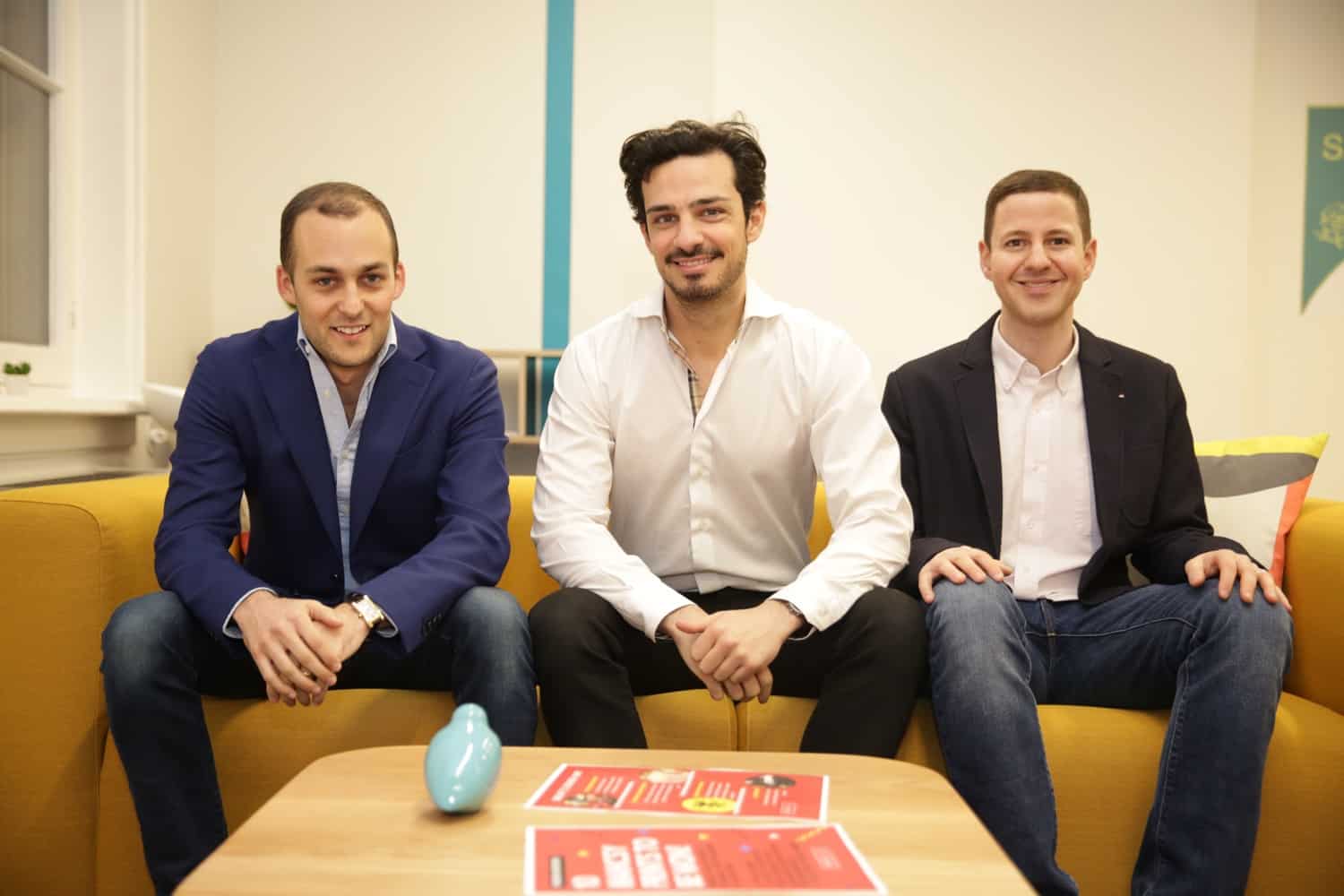 Manchester’s startup scene is unpretentious and thriving, yet still has its shortcomings, suggested the panel. As a “big city that is arguably more representative of the rest of the UK than London”, it is a great place to grow something new, suggested Alex Epstein.

Kershaw and Woods both agreed that being a tech startup from Manchester was a useful differentiator in a world still arguably dominated by London, something that financiers in London “find quite refreshing” suggested Woods.

One area where Manchester was still falling short, of London but more so Silicon Valley in the US, was around ease of raising finance. “I’ve seen many tech startups across the region that have incredible business propositions – they’ve got the growth and the revenue – who are struggling to raise £1m, whereas in the USA, similar businesses are raising $30m USD on a regular basis” pointed out Epstein.

“I would struggle to name more than 5 businesses in Manchester who have sold their company for more than £10m” added Kershaw, “that said, the community itself is thriving, having grown from lots of small pockets of activity to something much more unified.

“Manchester’s definitely getting more attention” added Woods “but it’s important not overstate its importance or live in a bubble. It’s a 2hr train journey to London at the end of the day and people need to be more open to popping down on the train for a day, utilising London’s benefits and coming back”.